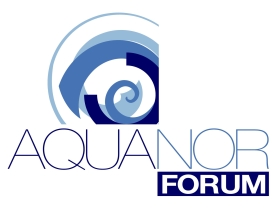 WELFARE AS A DRIVER FOR TECHNOLOGICAL
DEVELOPMENT IN AQUACULTURE
August 15-16, 2007. Trondheim, Norway

Organised by the European Aquaculture Society in cooperation with the Nor-Fishing Foundation, and SINTEF, AQUA NOR FORUM 2007 addressed the issue of welfare as a driver for technological development in aquaculture. The forum was divided into three sessions, that looked at different “housing situations” (structures used for the production of aquatic animals) and the interaction between different stakeholders in designing production systems. The three sessions were brought together in a press conference that summarises discussions and recommends future action.